The integration potential of refugees in Austria is remarkable

by Isabella Buber-Ennser and Judith Kohlenberger

We knew that migrants tend to be healthier, more open and better educated than the average citizen of the country they leave behind. What we didn’t expect is that this positive selection bias would be so pronounced among the refugees arriving during the most intense months of Europe’s refugee crisis.

Compared to their compatriots, the refugees who arrived in Austria in late 2015, mostly from Afghanistan, Iraq and Syria, were better educated, wealthier and more moderate. Compared to Austrians, they counted nearly as much post-secondary education among them.

The data comes from the Displaced Persons in Austria Survey (DiPAS), a survey we designed with esteemed colleagues [1] and vetted by the Ethical Commission of the Austrian Academy of Sciences. It was designed to shed light on the human capital of forced migrants, especially their education and professional qualifications, their attitudes and their values. In other words, we weren’t just counting heads as others have already done, but counting what’s in those heads, which can tell us something about the participation and integration potential of asylum seekers in Europe.

Over the course of two months at the end of 2015, 514 complete interviews were conducted in seven refugee quarters around Vienna. As we see in Figure 1, they revealed quite high levels of education, with over a quarter having obtained a post-secondary degree. This compares fairly well with the Austrian population. Nearly half of the forced migrants completed non-mandatory upper secondary education, which far outpaces the country they left behind, where the figures are closer to 10% and 20%, respectively. 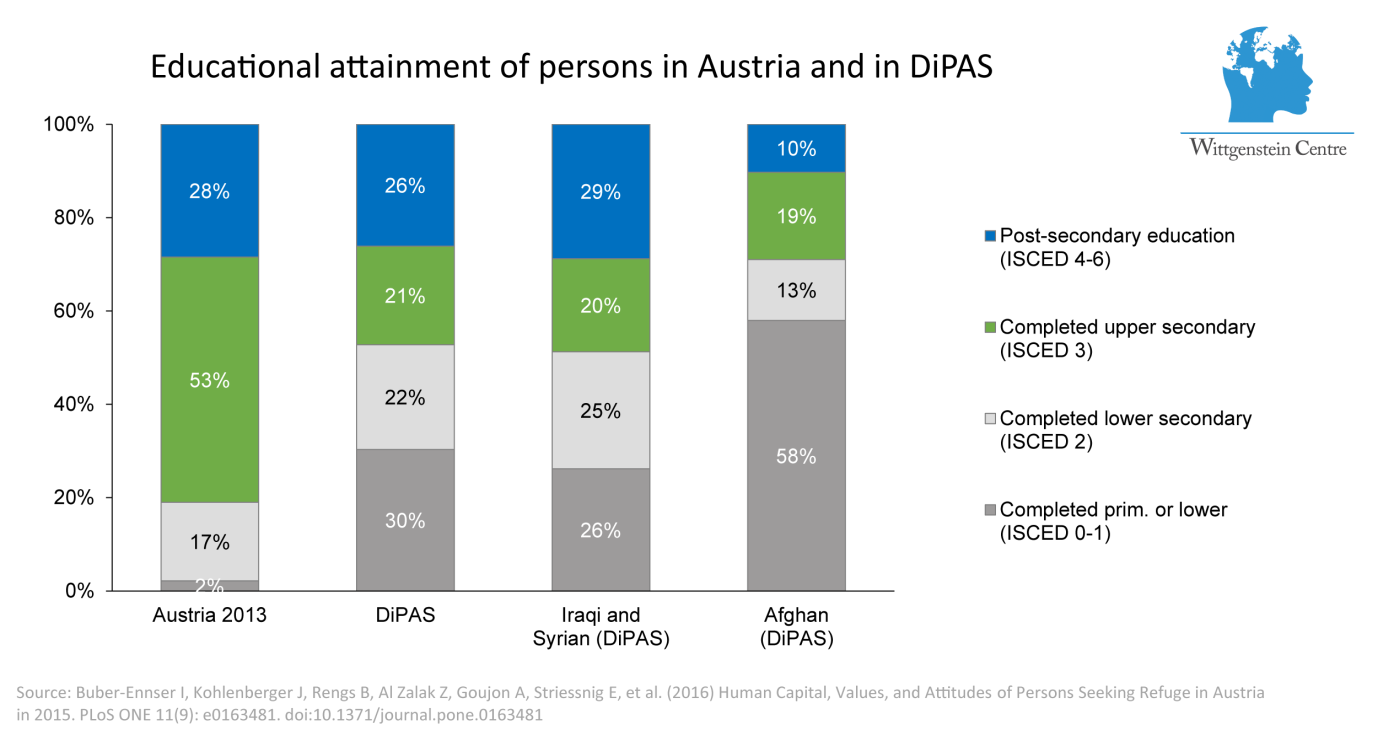 Figure 1: Educational attainment of persons in Austria and DiPAS.

The high level of education was reflected in the values and attitudes of respondents, who did not, overall, see themselves as particularly traditional. Compared to World Values Survey data of their home countries, they were more liberal and less religious, with nearly a quarter of all respondents declaring they were not religious at all. A significant majority of men and women surveyed also agreed with statements reflecting Western stances on gender equality.

Apart from being fairly well educated and fairly open, the refugees we interviewed were also fairly well-off financially, at least before the humanitarian crises that drove them from their homes—homes they overwhelmingly owned. Most paid between 2,000 and 3,000 USD for their journey to Austria. This roughly corresponds to the pre-conflict average annual income in two of the principal countries of origin, Iraq and Syria. Respondents’ good health also suggested middle-class backgrounds.

We are aware the survey’s results naturally counter populists’ arguments that the refugees arriving in Europe are somehow incompatible with European society. But the DiPAS survey, like all serious scientific surveys, was not carried out according to any particular political agenda nor was it part of contract research or government funding. It was science for science’s sake. In fact, anything else would have threatened the integrity of survey and, consequently, the responses.

We were not oblivious to the political context. By the time the survey was carried out in November and December of 2015, hundreds of thousands of refugees had made it to Europe that year. This is to say nothing of 2013, which saw the Lampedusa tragedy, or 2014, by when anti-immigration parties had already started shaking up elections across Europe, most visibly for the European Parliament.

But we were and are convinced that understanding the human capital refugees bring with them is essential for crafting the most appropriate responses to the refugee crisis. It tells policymakers where the most attention and resources are needed and what the results of their decisions can look like in the short, medium and long term. It is their responsibility then to consider, consult, debate, and negotiate legislative options, and sooner rather than later because evidence suggests global refugee flows will only increase in the decades to come.

That respondents’ human capital is so high should be a boon. It means that despite contrary assumptions circulated by mainstream media, European countries affected by the refugee crisis actually, in fact, enjoy encouraging conditions for integrating newly arrived refugees. Simply put, the more educated a person is, the steeper their learning curve and the more willing they are to invest in it. This applies just as much to learning the essential skills for navigating life in a new country and contributing to its society as it does to any other kind of know-how. Resources might therefore be directed to language training, both in English and German. The Public Employment Service Austria already launched start-up services for refugees that help them found their own companies. This particular initiative recognises the pronounced entrepreneurial spirit and self-employment experience of (forced) migrants, which our survey also confirmed.

That many refugees seem rather open to non-traditional ideas suggests that cultural awareness classes that go beyond teaching static “Western values” might also bear fruit.

Whatever Austrian society ultimately decides, it has better information than it had before. Policymakers at the local, national and European level should lose no time in using it.